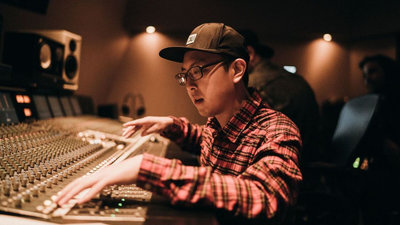 I love all 23 delay models inside the Repeater, they are all very warm in their own way yet clean and smooth. That’s the highly sought after quality of all analog vintage delay units.

Originally from Hong Kong, Matt Sim is a Grammy-nominated and award winning mixer (Stereo/Dolby Atmos), mastering engineer & producer. After he graduated from Berklee College of Music, he moved to New York City and spent the next decade working as a staff mixer at the legendary Germano Studios/The Hit Factory NYC. He is currently signed to Warner Music Asia as their in house Dolby Atmos Music Mixer as well as an pre-approved Dolby Atmos Mixer for Universal Music and Sony Music. He travels extensively but is based in Hong Kong and works from his home studio.